How to get out of an impossible situation 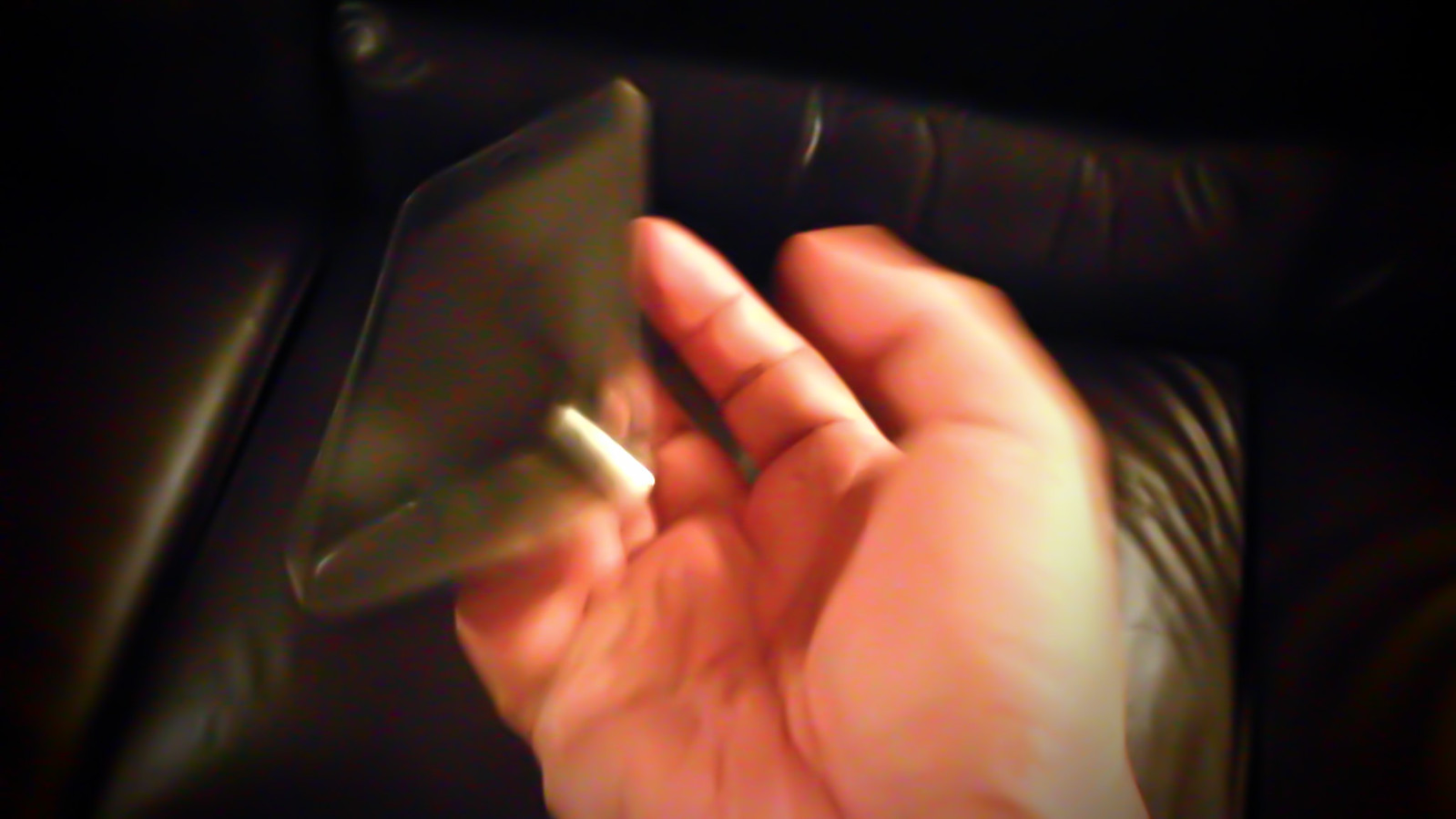 Here is the situation. My train was approaching Redwood City where I get off. I was packing up my laptop, then my phone fell off into a very narrow space between the seat and the wall. The train stopped and the door opened. I saw my phone stuck in the back of the seat and I could not reach.

Would you remain in the train to recover the phone? I wish I could!

I was going to get off the train, go to my car that was parked in the lot in order to pick up my daughter before the daycare closed. If I had remained in the train, I would have arrived at the daycare too late. And if I was not able to get my phone back in my hand, there would not have been any way to let the daycare know that I was late to pick her.

So I got off from the train.

I stood by the train as everyone finished getting off, and others were getting on. I was trying to give up on the relatively new phone. Here I go again, I would spend time and money to recover a phone because of my carelessness. This is what I call a “stupidity tax”.

The conductor was running the final check and the train was about to leave. I approached the conductor and said,

“My phone fell off in the back of the seat and I cannot get it out. I guess there is nothing we can do about it, right?”

The conductor immediately walked back into the train with me. The train would not start without him giving a final go. I pointed where the phone was trapped. The seats were occupied, and the conductor made everybody stand. Oh, what a scene I am making here! He looked but he said,

“It’s there.” This is the only thing I could say.

So he ripped all the cushions from the seat and looked again. But he repeated,

“I still cannot see it.”

Then a bystander lay down on the ground. He said,

The phone had slipped further down from where it was originally stuck. The conductor went under the seat, saw the phone, and grabbed it. The next moment, I was standing outside the train. My phone was on the left hand. At least I thanked the conductor and apologized the spectator passengers for the slight delay I caused.

“What happened just now?”, I thought as I was walking to my car.

There would have been 4 outcomes from the worst to the best:

I went for #2 because #3 was not guaranteed if I had remained the train. I decided to go through the trouble of losing the phone to secure my daughter for the day. But choosing #2, I ended up the best outcome.

I usually see only one conductor on board on Caltain. He just happened to be in my car and at my door. The conductor decided to delay the train than making me lose the phone. He could not find my phone, but there was a bystander helped him to find the phone.

Was I lucky? Yes, definitely!